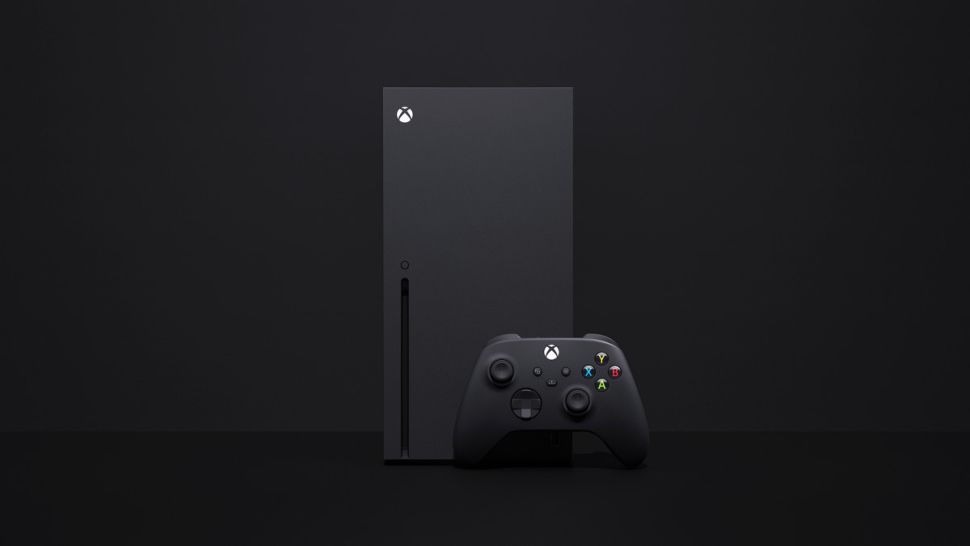 Microsoft’s next-gen console, the bafflingly named Xbox Series X, is set to release later this year. This puts it in direct competition with the Sony PlayStation 5, which will also hit markets in time for the holiday. But with the PS4 and Xbox One already reaching a high standard of fidelity compared to previous consoles, gamers might be left wondering what could possibly be next.

Finally, thanks to new spec reveals on both the Xbox blog and Digital Foundry, we now have our answer. Get ready for your consoles to become the equivalent of living room PCs.