What is free on Epic Games right now? 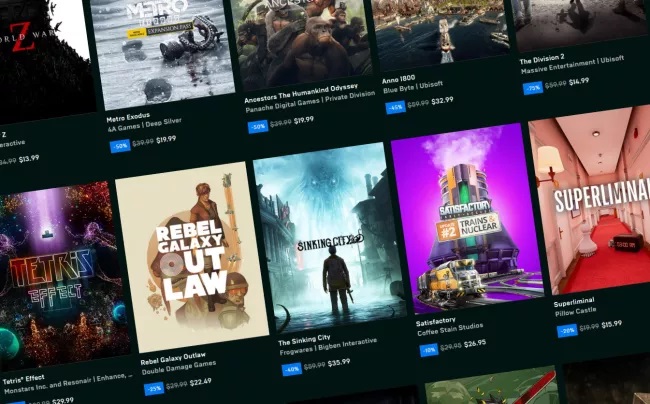 As it did in 2019, the Epic Games Store is releasing one game for free every week in 2020. That’s right, completely free. Even if you already own the current free games or don’t plan on playing them anytime soon, we just recommend to log in and add them to your library. From September 17 to September 24, 2020: Epic Game is giving away Football Manager 2020, Stick It To The Man!, and Watch Dogs 2. From what we heard that Football Manager 2020 has earned an 87/100 score which is not at all bad. Stick It To The Man! is a puzzle-y adventure game about a paper protagonist who can change the world around him by folding, tearing, and slapping stickers on things. Whereas Watch Dogs 2 is the second game in the hacking and shooting action series from Ubisoft. Watch Dogs Legion is headed to London later this year but Watch Dogs 2 hails from San Francisco. Young hacker Marcus Holloway joins up with notorious hacker collective DedSec to bring down an evil operating system. Next week from September 24 to October 1, 2020: Epic Games will give away RollerCoaster Tycoon 3 Complete Edition