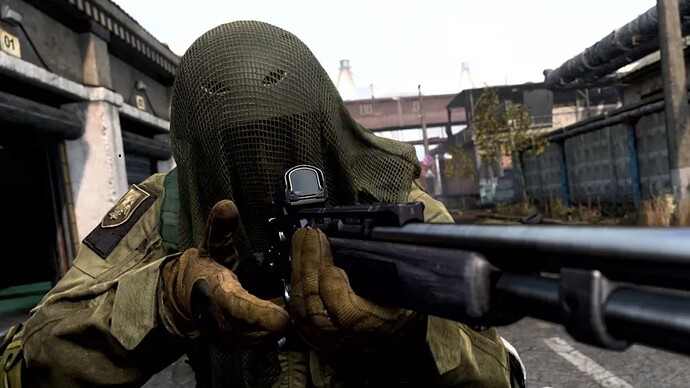 Activision continues to ban Call of Duty: Warzone cheaters in 2021. Following a massive ban wave last month, Raven Software issued another wave today targeting cheaters on PC. Activision confirmed to
PC Gamer that today’s bans penalized over 30,000 accounts. If we add up the ban waves since the start of the year with others that happen outside of specific waves, Activision has likely removed around 100,000 accounts in 2021 so far. That’s a pretty huge number on its own, but it’s not clear if the community is feeling the impact of it as Warzone attracts millions of players every day. Back in September 2020, Infinity Ward promised it was “continuing to deploy additional security updates and added backend enforcement tools.” A popular cheat distributing website still reads its programs as “Undetected.” Activision bans can apparently target a machine’s unique hardware ID, but even that can be automatically spoofed by a cheats program.