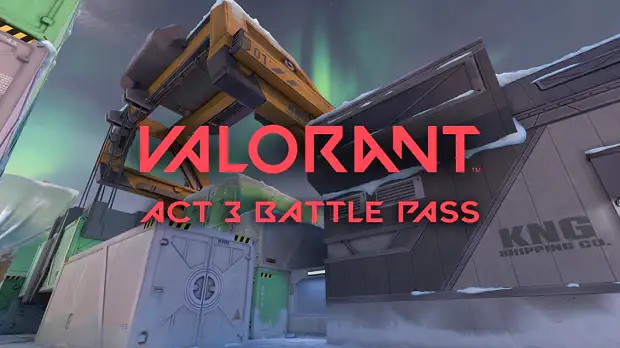 Valorant Act 3 will arrive with a new map, a new series of skins, and a new battle pass. Later in the month, a new character named Skye, a healer with some magical animal friends, will also join the fight. Skye is basically an Australian forest guardian who travels with a very small, magical petting zoo. She can deploy and control a Tasmanian tiger that, when triggered, will explode in a concussive blast that damages enemies who are directly hit by it. She also has a guidable hawk that can flash and blind enemies and will play a hit confirmation if any were within range. Skye’s “Regrowth” ability enables her to use a trinket to heal all allies within range and line of sight but she cannot heal herself and her ultimate ability enables her to send out three Seekers that will track down the three closest enemies and “nearsight” them, obscuring their vision. Skye is set to arrive in Valorant on October 27. Before that, though, the new battle pass, featuring a new lineup of unlockable cosmetics including gun skins, “gun buddy” charms, sprays, Radianite points, and it will roll out on October 13.