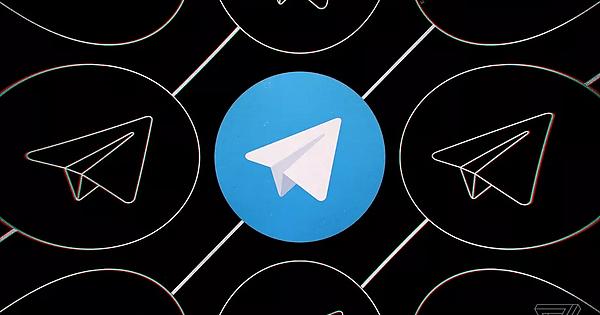 Telegram has launched an alpha version of one-on-one video calls on both it’s Android and iOS apps, the company announced, that 2020 had “highlighted the need for face-to-face communication.”
Users are able to switch video on or off at any time during a call, and the video calls support picture-in-picture mode, so users can continue scrolling through the app if that call gets boring. Video calls will have end-to-end-encryption. The company indicated that “video calls will receive more features and improvements in future versions, as we work toward launching group video calls in the coming months.”Telegram said in April it had reached 400 million monthly active users.