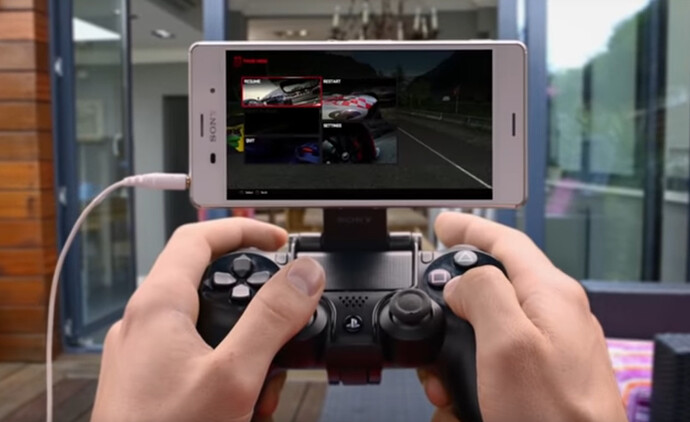 Sony’s Remote Play app which allows users to stream games from their PlayStation 4 consoles, has long been an exclusive to Sony’s own Xperia phones. Well, not anymore. In case you prefer the close-up convenience of playing PS4 games on your smartphone instead of your TV, you now have more options. For those who want to stream select PS4 games on mobile devices, Remote Play can now be used on smartphones and tablets running Android 5.0 or higher,this weekend. Just download the PS4 to use the feature. Sony’s also confirmed that Dual Shock 4 controller support via Bluetooth is now available on Android 10 devices