Save Files of Cyberpunk 2077 PC Can be Corrupted 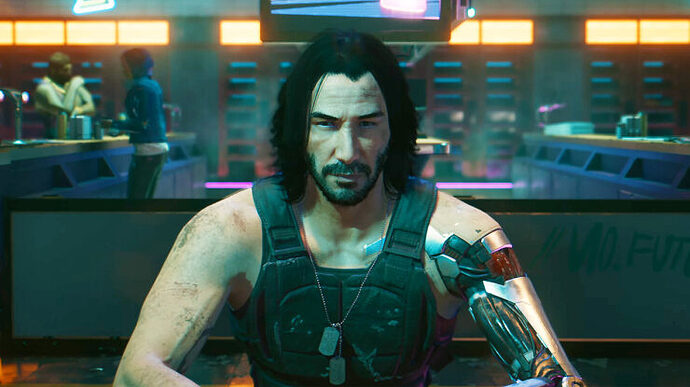 Some PC gamers are experiencing a more serious issue that can corrupt your save file. This issue was first reported by users on the CD Projekt Red forums, it seems that when save files file size grows over 8MB (or 8192kb to be exact) it can become corrupted and unreadable. Now, for most people save files probably won’t be that large, but if you have a lot of stuff in your inventory, which can cause its size to increase. Players who are really into the crafting aspect of Cyberpunk 2077 are mostly the ones running into a save file problem. According to GOG support, there’s no recovery if your save file is corrupted. One alternative is that you should be able to revert to an older save when the save size was not the limit of 8MB. CD Projekt Red recently released a Cyberpunk 2077 hotfix (ver. 1.05), which fixed a number of bugs, but this one is not one of them. Two more “large” patches are promised for January and February, so hopefully, this issue will be cleared soon.