740×247 26.7 KB
Alleged specifications of AMD’s Ryzen 9 5900X “Vermeer” Desktop CPU have leaked out by Tech Tuber, PC WELT. According to the information, AMD seems to be going all out with its next-generation Zen 3 powered Ryzen lineup by offering the fastest clock speeds on a higher core count chip. The source reports that AMD’s Ryzen 9 5900X is going to be the fastest chip offering for some time and it will feature a maximum of 12 cores and 24 threads. AMD Ryzen 9 5900X is said to feature an IPC improvement of up to 20%. One of the main areas of improvement where AMD has put lots of effort into tuning on Zen 3 is the clock frequencies. As such, the AMD Ryzen 9 5900X is said to reach boost clocks of up to 5 GHz. That’s a +300 MHz improvement over the Ryzen 9 3900XT and a +400 MHz improvement over the Ryzen 9 3900X in terms of boost clocks. The boost clock is for a single-core with all-core boost frequencies still being under the 5 GHz barrier but we can expect some decent clocks out of the chip. The details also highlight that the Ryzen 9 5900X will ship with a TDP of up to 150W which is 45W higher than the Ryzen 9 3900X (105W TDP). The 7nm+ process node will also help AMD keep and excel its power/performance efficiency advantage over Intel by miles. Some rumors have even pointed to a 17% increase in IPC and a 50% increase in Zen 3’s floating-point operations along with a major cache redesign. 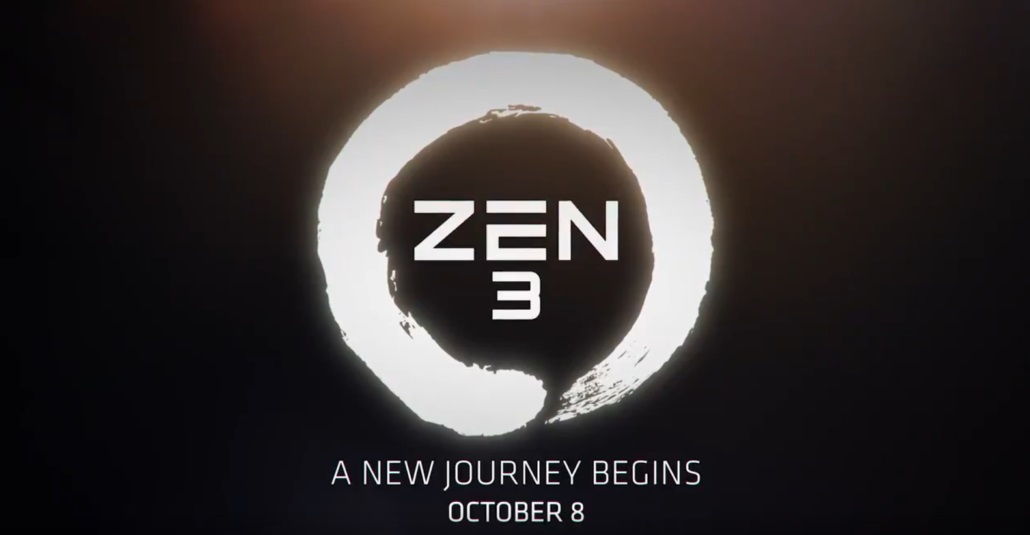