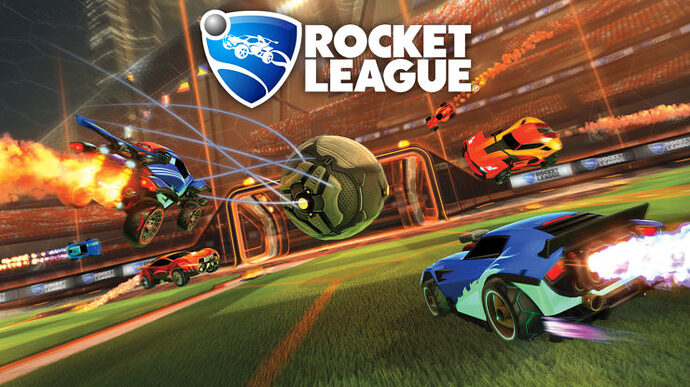 Rocket League, the popular sports/racing game has received official details on its next-gen console enhancements. The developers said the game is already equipped to work on PlayStation 5 and Xbox Series S|X through backward compatibility, enjoying ‘significantly faster load times’ and ‘improved split-screen performance’ on these new consoles. Later this year, though, Xbox Series S and X will get a ‘Performance Mode’ that will run Rocket League at 120 frames per second. The Xbox Series X will target 2688x1512 resolution in this mode, while the Series S is going to target 1344x756, both of which are 70% of 4K and 1080p, respectively. But there’s no such info for the PS5 version of the game, but we hope that it will in the future. As a reminder, Rocket League recently went free-to-play on EPIC Games.