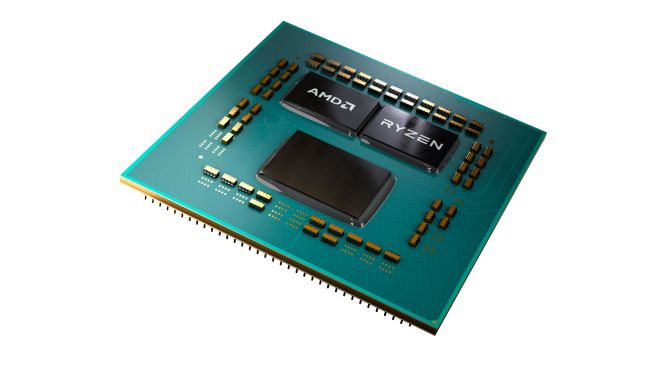 After the unveiling of AMD Ryzen 4000 APUs for laptops," the Ryzen 4000 desktop CPUs are also coming this year. According to DigiTimes’ sources, AMD’s original plan was to reveal Ryzen 4000-series (codename Vermeer) desktop processors at Computex 2020 in May. But to the [coronavirus], Computex has been pushed to September. Nevertheless, DigiTimes’ sources claim that AMD will unleash its new army of Ryzen 4000-series chips after August or September. It’s not confirmed yet, but we expect the new 7nm chips to slot perfectly into the existing AM4 [CPU socket]