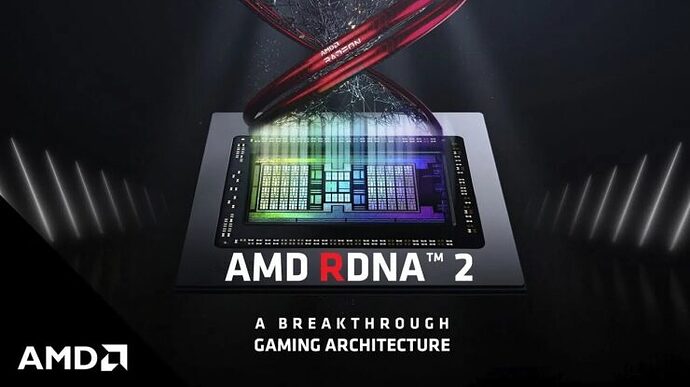 Details regarding AMD’s raytracing support for its Radeon RX 6000 RDNA 2 based graphics cards have been provided by AdoredTV. AMD clarified that their Radeon RX 6000 RDNA 2 graphics cards will feature full raytracing support in gaming titles that use industry-based standards. According to AMD, they will allow full raytracing support in games that are based on Microsoft’s DXR and Vulkan Raytracing APIs and there are a lot of titles that already do that. Major game engines such as Frostbite, Unreal, Seed & Unity are based on Microsoft’s DXR APIs. There is a big possibility that developers who have their games based on industry-standard APIs for raytracing will at some point enable support for AMD’s Radeon RX 6000 RDNA 2 graphics cards but that remains to be seen. We could also see a hug difference between NVIDIA’s RTX & AMD’s own raytracing implementation in the same titles too.

Following is a list of all the games available that are based on Microsoft’s DXR API: 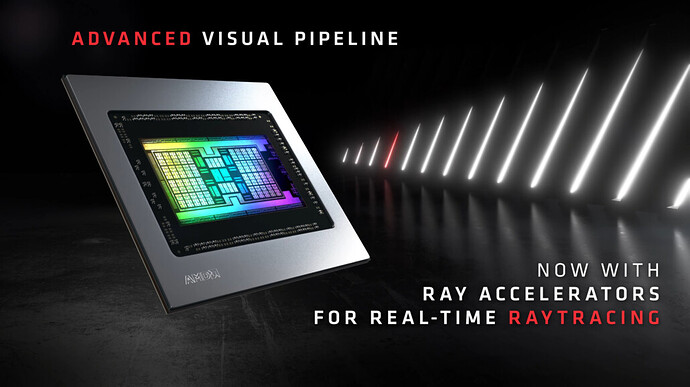 1030×579 99.3 KB
AMD still lacks behind NVIDIA when DLSS is enabled however, AMD is also working on its own DLSS solution under the Microsoft DirectML banner.
We can definitely expect more information on raytracing and AI-based super-resolution features for Radeon RX 6000 RDNA 2 based graphics cards in the coming week as promised by AMD’s Chief Architect of Gaming Solutions and Marketing, Frank Azor.

it would be nice tho ngl