PS5 vs. Xbox Series X: a complicated battle of SSD and GPU speeds. Sony has opted for SSD speeds, while Microsoft has gone for raw GPU power 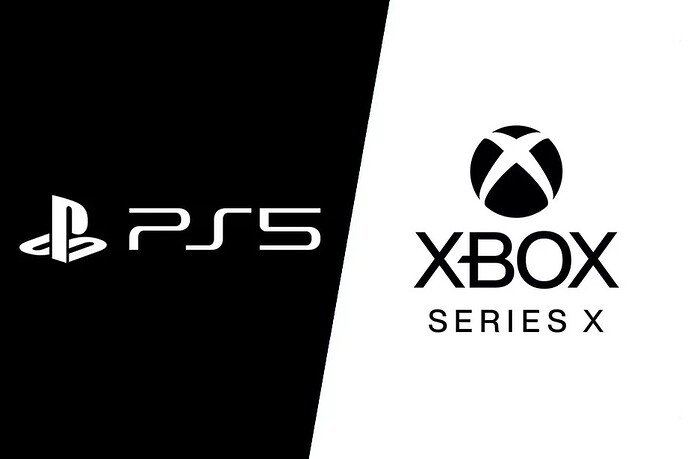 Sony has finally unveiled its PlayStation 5 specs today, and there are some surprisingly big differences between the PS5 and Microsoft’s Xbox Series X. Both consoles are still arriving at the end of the year, and we’re now starting to get a better idea of what both Microsoft and Sony have prioritized for next-gen games. Sony has picked different CPU, GPU, and even SSD speeds that will impact how next-gen games are developed for the PS5 and Xbox Series X.
It’s the GPU and SSD sides where the PS5 and Xbox Series X really differ. Sony has opted for a custom AMD RDNA 2-based GPU inside the PS5, which provides 10.28 teraflops of power with 36 compute units running at 2.23GHz each. Microsoft has picked a custom AMD RDNA 2-based GPU for the Xbox Series X, but it can hit 12 teraflops of power with 52 compute units at 1.825GHz each.