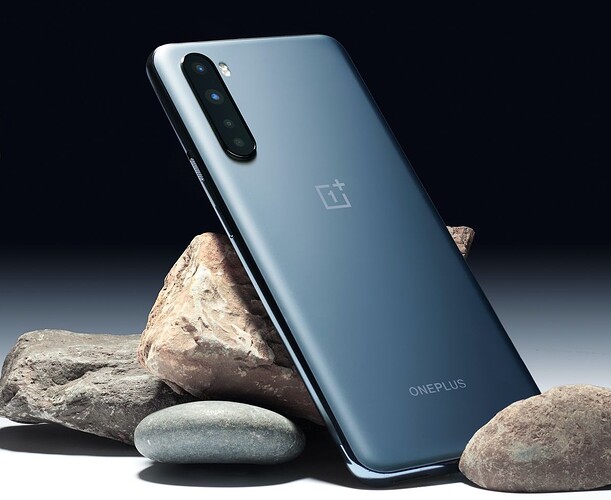 OnePlus’ plans to release a low-cost 5G-ready smartphone for some time now. Thanks to a recent leak, we now know what OnePlus has in store for us. OnePlus is likely to unveil both phones on October 26, a mere two weeks after the OnePlus 8T’s reveal. It was speculated that the OnePlus Nord N10 5G would be the world’s first phone to run Qualcomm’s first 6xx series 5G SoC, the Snapdragon 690. The OnePlus Nord N10 5G will also feature a 6.5-inch DHD+ IPS LCD panel clocked at 90Hz. There appears to be only one variant with 6GB of RAM and 128GB of storage. the Nord N10 5G will come with a quad-camera array with a 64MP sensor at the helm. It will be assisted by an 8MP ultra-wide-angle lens and two 2MP sensors, presumably a macro lens and depth sensor. Chances are, it will reuse the OnePlus Nord’s 32MP sensor in the front-facing camera. Lastly, the device is set to be powered by a 4,300mAh battery. it will probably retail at around US$400 (Appx Rs. 30,000). Moving on to the more affordable (sub-US$200 by some estimates) OnePlus N100, we get a 6.5-inch HD+ IPS LCD panel. A Qualcomm Snapdragon 460 SoC is set to power it. It loses the OnePlus Nord N 10 5G’s quad-camera array and settles for just three lenses- a 13MP sensor, a 2MP macro lens, a 2MP depth sensor, and an 8MP selfie camera. However, the device gets a significantly larger 5,000mAh battery, but we are unsure about the fast charging support due to its somewhat dated chipset. Both phones retain the headphone jack and come with a USB Type-C port.