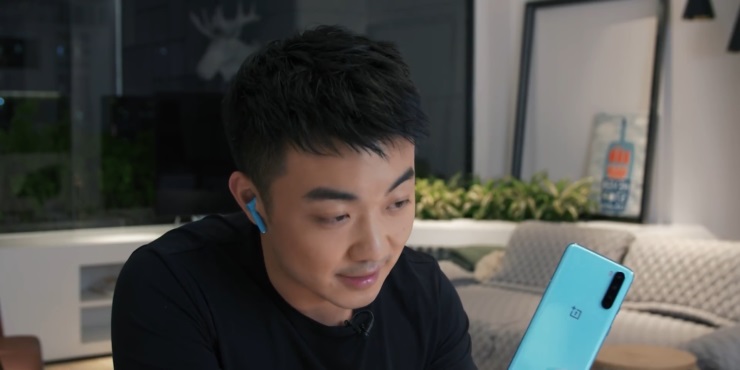 OnePlus co-founder Carl Pei has left the company had left the company in recent weeks, Is no longer in OnePlus organizational chart either. Pei was responsible for co-founding OnePlus with CEO Pete Lau back in December 2013, both previously worked together at Oppo, and ended up starting OnePlus, which went on to become one of the most successful and recognized smartphone brands for enthusiasts. TechCrunch has also reported how Pei has left OnePlus to start his own venture but we are not sure if it’s mobile or tech-related, for starters. Pei’s departure sounds a bit strange. As far as Carl Pei is concerned, he has been more or less the face of the company for the past 7 years. Pei has appeared at product launches, greeting fans, and the Western media at OnePlus events as well. While OnePlus has a lot of employees at the time of writing, it is safe to say that Pei’s departure is not only going to be felt within the organization but also within the tech world. There have been rumors about a power struggle between Pei and Pete Lau who has taken a more public position in the company’s events and marketing that has taken place in recent years. The reason why Pei was often presented as the face of the company on the Western side was because of his fluency in English, something Pete Lau is still working on. We won’t be surprised if he resurfaces again with something interesting.