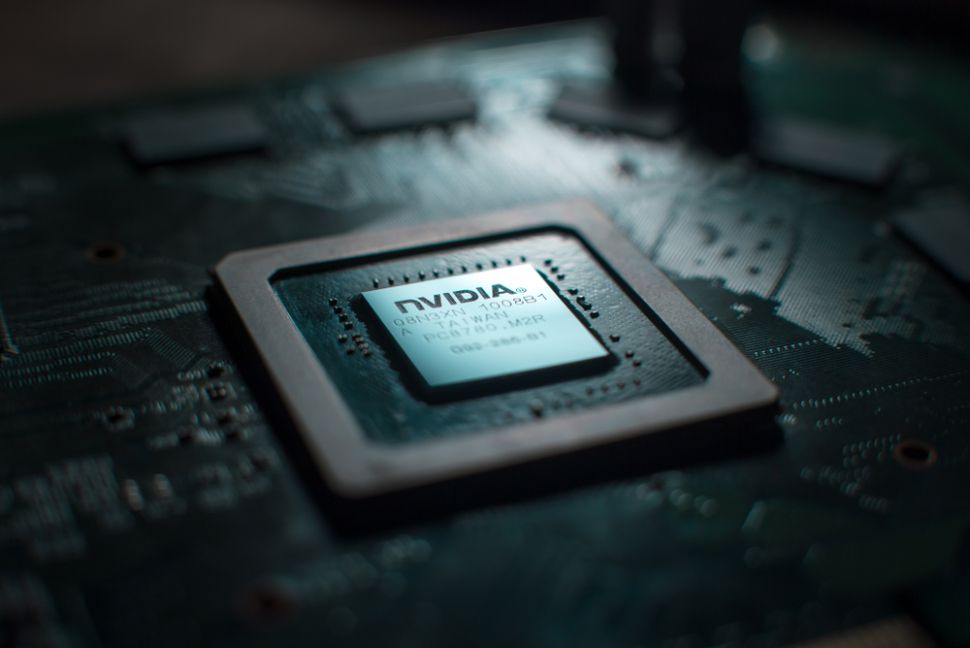 If you’ve been anxious to learn all about what Nvidia has in store for us at its GPU Technology Conference (GTC), you’ll have to be a little more patient. Due to the increasing severity of the Coronavirus outbreak, Nvidia has decided to postpone sharing its GTC news, which we expected to include information pertaining to the upcoming Ampere GPU architecture.
Previously, Nvidia had reassured us that its annual GPU Technology Conference would go on despite lots of other shows getting canceled, but later it turned out that it would be an online-only event after all. Following that, Nvidia decided to cancel the streamed keynote too, in favor of news releases on the 24th of March. Now, we won’t be getting those either.
For now, Nvidia has not shared a new date when the GTC news will be shared.