The RTX 3060 Ti has already been spotted on a different benchmarking website. Now, Geekbench has updated its CUDA, OpenCL, and Vulkan benchmarks(shown below respectively) to reflect the RTX 3060 Ti, giving us an early indication of where it compares to new graphics cards. The RTX 3060 Ti cannot match the performance of the RTX 3080 and RTX 3090, but it is not far away from the RTX 3070. 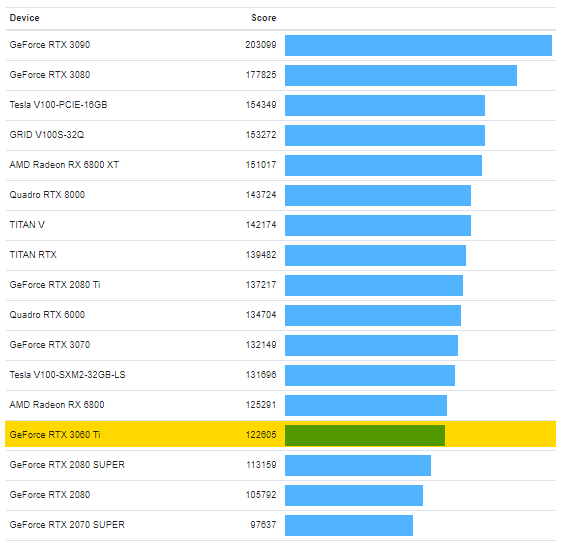 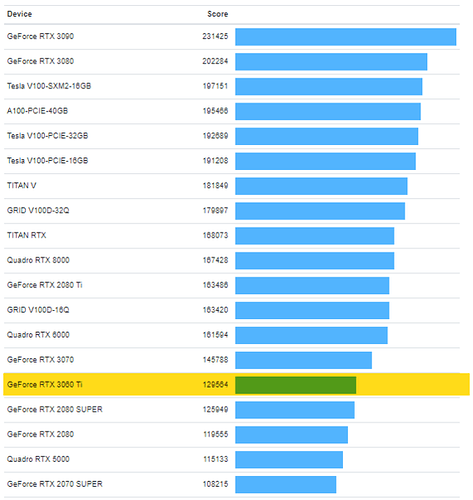 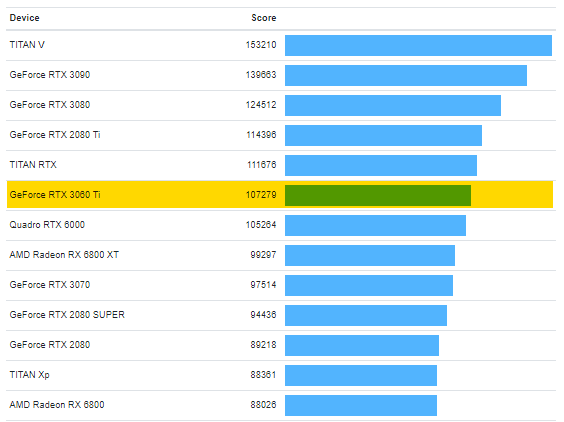