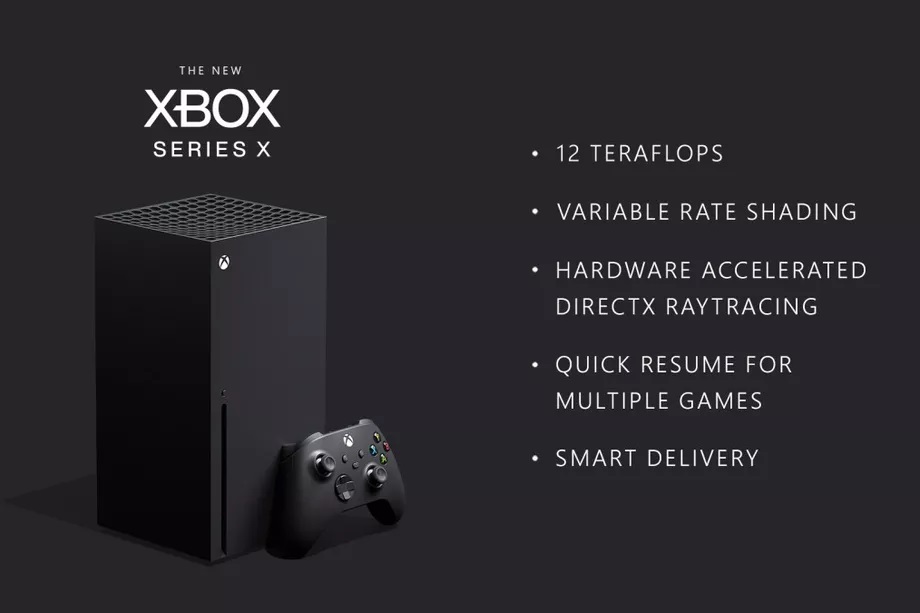 The biggest new confirmation is that the Xbox Series X will include 12 teraflops of GPU performance, which is twice what’s available in the Xbox One X and eight times the original Xbox One. This type of performance puts the Xbox Series X beyond most mid-range graphics cards from AMD and Nvidia and it’s an impressive jump for a game console. It certainly shows that the next-gen Xbox and PS5 are going to go far beyond the Xbox One X and PlayStation 4 Pro.