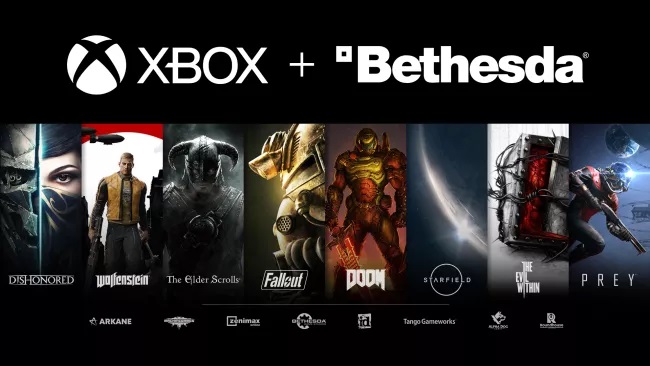 Microsoft announced a massive, $7.5 billion cash acquisition of Zenimax Media and its game publishing arm, Bethesda Softworks. Xbox head Phil Spencer wrote that this will add 2,300 developers to Microsoft, as well as major PC and console franchises, including The Elder Scrolls, Fallout, Wolfenstein, Doom, Dishonored, Prey, Quake and Starfield. At present moment, Bethesda is lined up to publish a few upcoming semi-exclusives on PlayStation 5, including Arkane Studios’ Deathloop and Ghostwire: Tokyo from Tango Gameworks. Microsoft will be bringing games from Bethesda’s franchises to Xbox Game Pass, and, as part of Xbox Game Studios, will have new releases at launch, so this industry-shaking deal could lead to a huge increase in subscription services for console and PC.