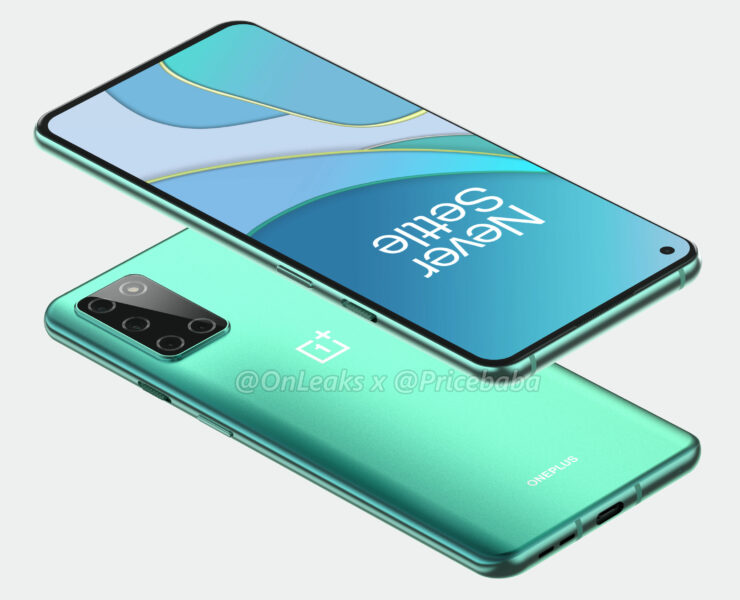 When OnePlus 8 and 8 Pro were launched earlier this year, we already knew that OnePlus will be bringing the the T version of either of the devices later this year. We have a tip that suggests that OnePlus 8T is going to be launching as early as October 14th, which means less than a month. The event is going to be online-only and will be streamed globally just like the launch of OnePlus Nord. However, due to the pandemic, the timing could be adjusted slightly, but the phone is certainly real and happening very soon. If we are to go by the previous history of T series devices by OnePlus, the launch normally takes place in September but considering how we are halfway through the month, there is no indication so far. So, it only goes to show that the company could bring the phone to us in October. With that said, you should know that the OnePlus 8T is not going to be a huge different from the original OnePlus 8 as it will still feature all the same internals except a faster refresh rate screen, which will be 120Hz rather than 90Hz. There have been changes in the looks department and honestly, that is not bad at all.