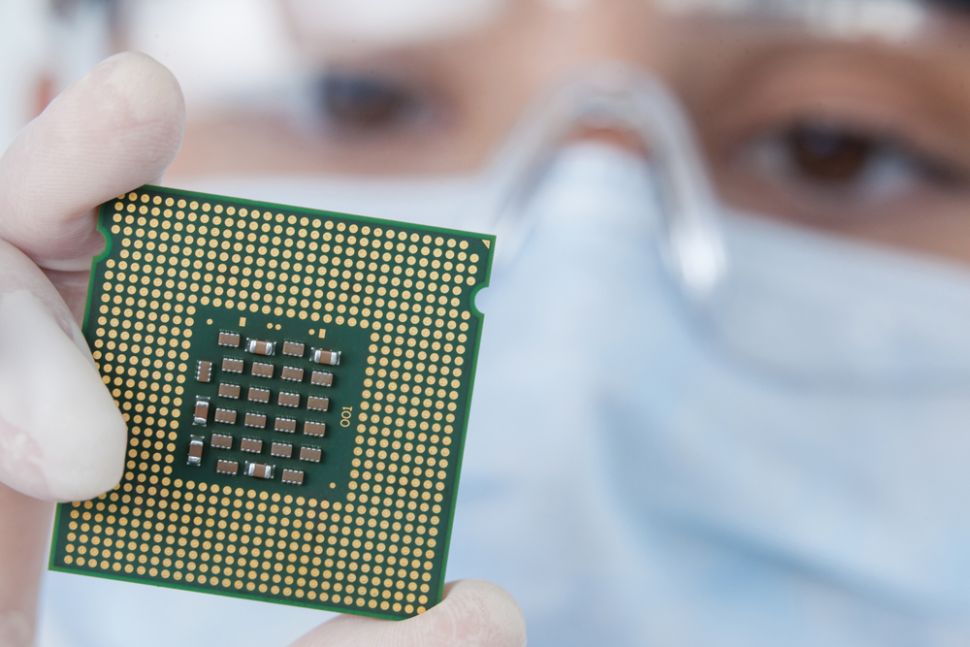 970×647 73.5 KB
The latest discovery from @TUM_APISAK finds the Intel Core i9-10900T in the spotlight via a SiSoftware test entry. The deca-core chip is one of Intel’s upcoming 10th Generation Comet Lake desktop offerings that require a motherboard upgrade.

Like all T-series chips, Intel designed the Core i9-10900T to be the low-power optimized version of its regular models, in this case, the flagship Core i9-10900K . As such, although the “T” model comes equipped with ten cores, 20 threads and 20MB of L3 cache, it retains the same essential specifications but runs at a slower clock speed to meet a lower TDP (thermal design power) rating for power-constrained systems, like small form factor PC builds.

The SiSoftware submission detects the Core i9-10900T with a 1.9 GHz base clock, which coincides with previous listings, and a 4.49 GHz boost clock. The most eye-opening detail is that the processor allegedly drew up to 123W during the benchmark. That’s surprising because the chip has to adhere to a 35W TDP to carry the “T” suffix.