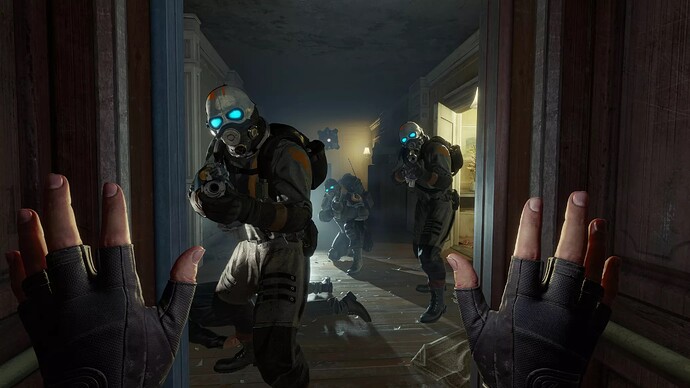 Thirteen years after the most infamous cliffhanger in video game history, Half-Life is finally coming back in March 2020 — as a VR game called Half-Life: Alyx .
It’s a VR-exclusive which is a bummer. And it’s a prequel of sorts, set between Half-Life and Half-Life 2 , in the days when Alyx Vance and her father Eli are building the resistance to the Combine’s alien occupation of Earth.