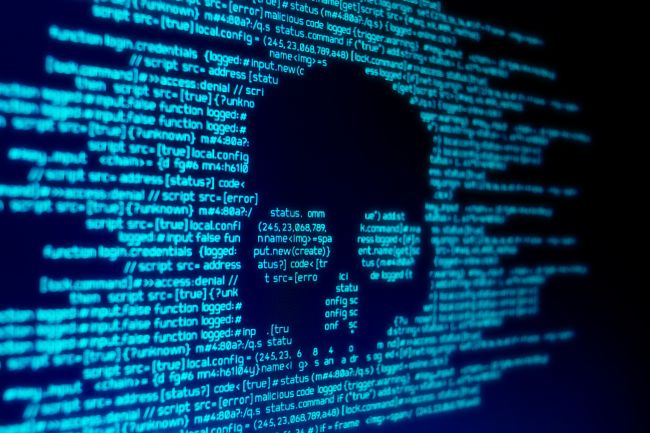 Antivirus company Kaspersky uncovered an advanced persistent threat group that had been operating stealthily from at least 2009 until 2017. Kaspersky has named the newly discovered APT group DarkUniverse.

DarkUniverse used spear phishing to spread its own malware via malicious Microsoft Office documents. According to Kaspersky, each email was specifically crafted for each high-value targets.