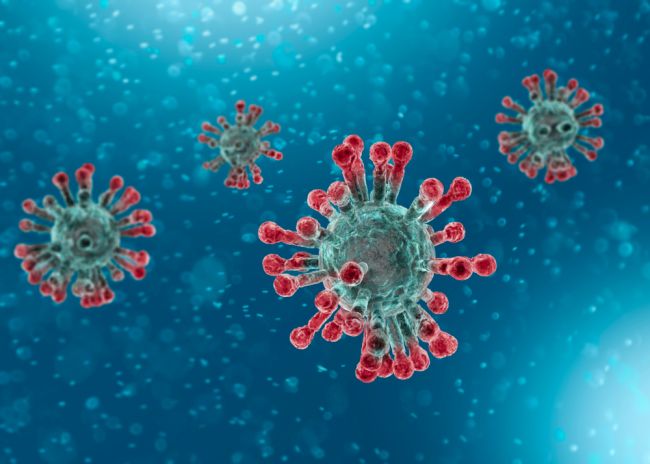 Propelled by average enthusiasts in their shared quest to defeat COVID-19, the Folding@Home network is now pushing out 470 PetaFLOPS of raw compute power. To put that in perspective, that’s twice as fast as Summit, the world’s fastest supercomputer, making the network faster than any known supercomputer. It’s also faster than the top seven supercomputers in the world, combined.
t’s impressive that the Folding@Home network is now more than twice as powerful as Summit’s 149 PetaFLOPS of sustained output: ORNL announced two weeks ago that Summit had also joined the coronavirus fight and has already found 77 different small-molecule drug compounds that might be useful to fight the virus. Summit employs 220,800 CPU cores, 188,416,000 CUDA cores, 9.2PB of memory, and 250PB of mixed NVRAM/storage for the task.
You can help, too, by simply installing the Folding@Home application and turning over some of your spare CPU or GPU horsepower to help defeat the virus. It only takes a few minutes to set up the program, and then it’s effortless as the program runs in the background.