Folding@Home Network Breaks the ExaFLOP Barrier In Fight Against Coronavirus. Power from the people 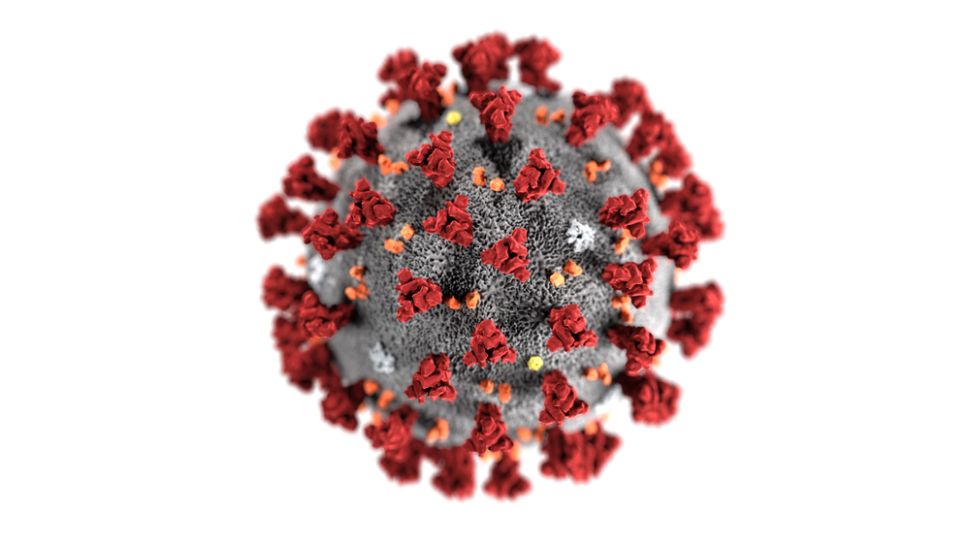 In an astounding accomplishment powered by normal people around the world joining forces to beat the coronavirus, the administrators of the Folding@Home network reported today that the network has passed one exaFLOP of compute power, which is the equivalent of ten times the compute power of the world’s fastest supercomputer, Summit. It’s also more raw compute power than the top 103 supercomputers in the world, combined.
For reference, one ExaFLOP is the equivalent of 1,000,000,000,000,000,000 operations per second. That’s a billion billion operations, or one million times faster than today’s high-end desktop PCs. That’s significantly faster than today’s fastest supercomputers, which tend to peak at ~400 petaFLOPS of performance and offer sustained performance in the 200-petaFLOP range, like the Summit supercomputer that vaulted the United States back into the supercomputing lead over China.
The global community is coming together through the Folding@Home network to fight back against the coronavirus by furthering research into possible cures or vaccines, which consists of using normal computers to complete small chunks of much larger problems, thus giving researchers access to an unprecedented amount of compute horsepower.
You can help, too, by simply installing the Folding@Home application and turning over some of your spare CPU or GPU horsepower to help defeat the virus. It only takes a few minutes to set up the program, and then it’s effortless as the program runs in the background. Yes, the application does consume power and will cause your PC to generate some heat, but many would consider that a small price to pay in order to fight the worst pandemic in modern history.