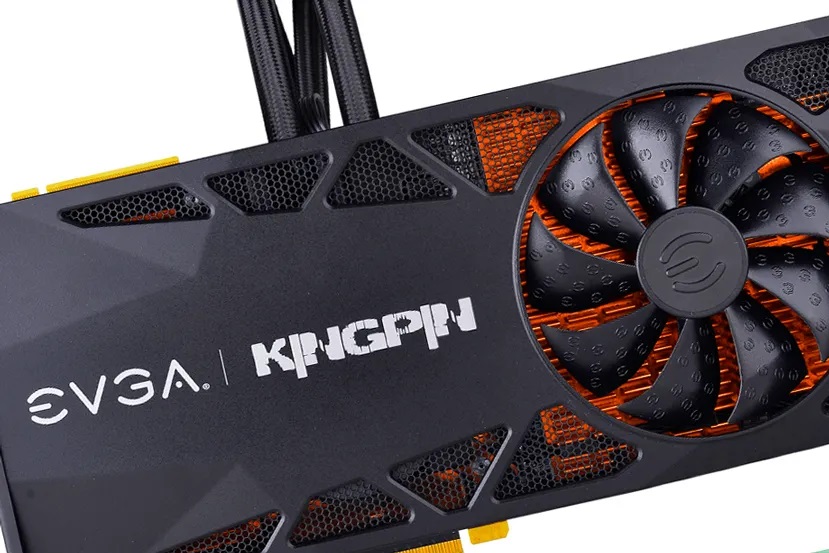 Until now, JayzTwoCents held the record with a score of 14,633 points, but Lucido achieved a monstrous 16,673 points with the KINGPIN and a Core i9-10900KF. Lucido expects that the KINGPIN can be pushed further. The KINGPIN can already outperform a stock RTX 3090 Founders Edition by around 30%. Lucido achieved this score by overclocking the KINGPIN to 2,580 MHz, which is over 50% higher than NVIDIA stock boost speeds. Lucido also upped the card’s voltage to 1069 mV and overclocked the VRAM to 21.5 Gbps (10,750 MHz), which is a 10% increase on the reference VRAM speed of 19.5 Gbps. Gamers Nexus has already shown that the RTX 3090 Founders Edition can exceed 400 W when overclocked, making it incredibly inefficient compared to RTX 20 series cards. 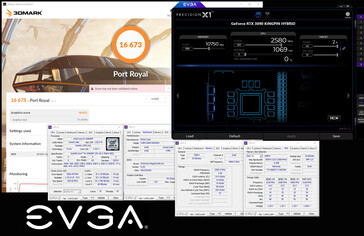