Cyberpunk 2077 issues told by reviewers have already been fixed 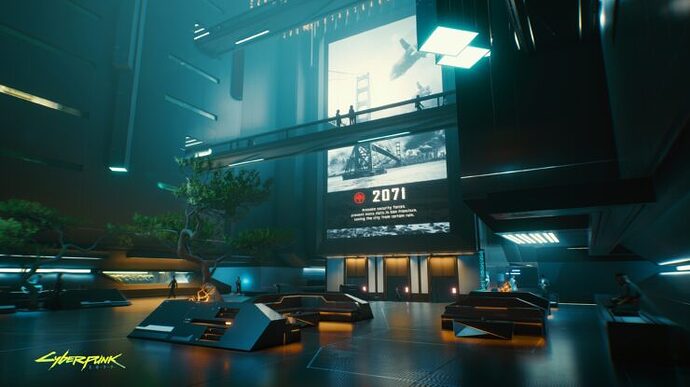 Cyberpunk 2077 seems to be hit by bugs and all sorts of issues, but it seems like most of these were found in the game’s review copies and have already been fixed. Speaking on Twitter, CD Projekt RED’s Fabian Mario Döhla confirmed that multiple issues that reviewers encountered and reported have already been fixed, and more will be fixed with the game’s day one update. Fabian Mario Döhla also said some of these issues are caused by settings being too high for the system the game is being played on, and adjusting settings, apparently, solves animations, lipsync, and missing objects issues. Irrespective of the issues, Cyberpunk 2077 is going to be one of the best role-playing games released in recent years. Cyberpunk 2077 launches on PC, PlayStation 4, Xbox One, and Stadia on December 10th. The PlayStation 5, Xbox Series X, and Xbox Series S versions will release sometime in 2021.