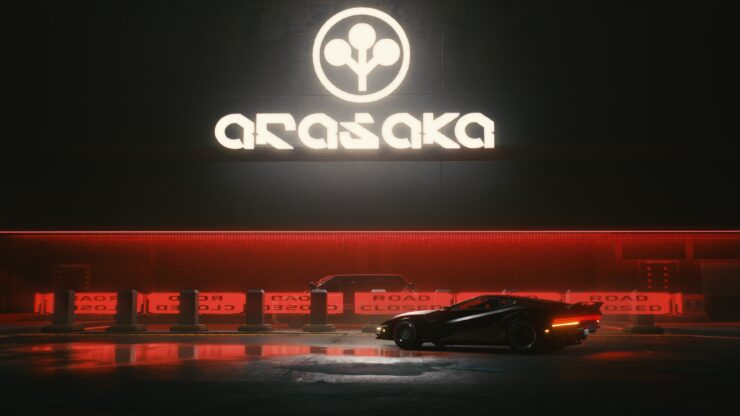 The full Cyberpunk 2077 map has leaked online, giving us a better idea of the size of the various areas found inside Night City and right outside it. While it is certainly smaller than The Witcher 3’s map, density and verticality will definitely make a difference. 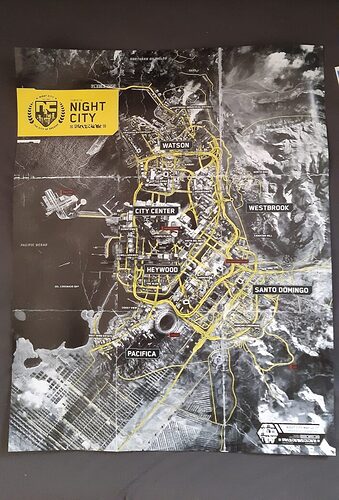 A set of Cyberpunk 2077 postcards, which are also included in the game’s physical release, has also leaked online. You can take a look at them below. 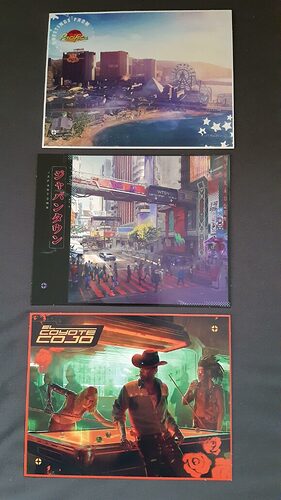