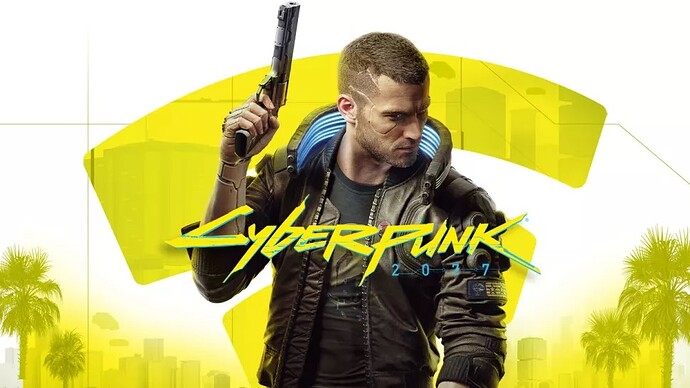 Cyberpunk 2077’s developer CD Projekt Red has delayed Cyberpunk 2077 an extra 21 days, to December 10, 2020. This is the latest in several delays: The game was originally announced for a release in April, which was then pushed back to September and again to November. On October 5, the studio declared that the game had “gone gold,” meaning its ready to go and ship with complete content. Bloomberg reported, but there is still work to be done. The company said the delay was due to shipping nine versions of the game: Xbox One, Xbox One X, Xbox Series S and X, PlayStation 4, PS4 Pro, PS5, PC and Stadia. We’re aware it might seem unrealistic when someone says that 21 days can make any difference in such a massive and complex game, but they really do. We’ll see when the game comes out in December.