COD Mobile Season 11 Release Date
Season 11 arrives on the 15th of October, this is when the Battle Pass for Season 10 ends.

Maps
Two maps called Rebirth and Breakdown have yet to arrive, but it’s unknown if they will arrive in the next update.

All options in the community poll have been released, apart from Dome and Terminal.

Tunisia has also yet to be released.

@CODM_Updates has also confirmed that the MW2 map Museum will be available in 1v1 and 2v2 modes.

Zombies
COD Zombies was removed all the way back in Season 4.

The COD Mobile team had said that they didn’t believe the game mode was up to standard to come back to previous seasons but we’re hoping they have worked on it and it could be making another appearance.

This could be linked to the return of the much-loved game mode, or it could just be a new playable option in Multiplayer and Battle Royale.

If it does return we should see maps such as Nacht Der Untoten (confirmed by development) and Tranzit (which has is yet to release although there is footage of it online). 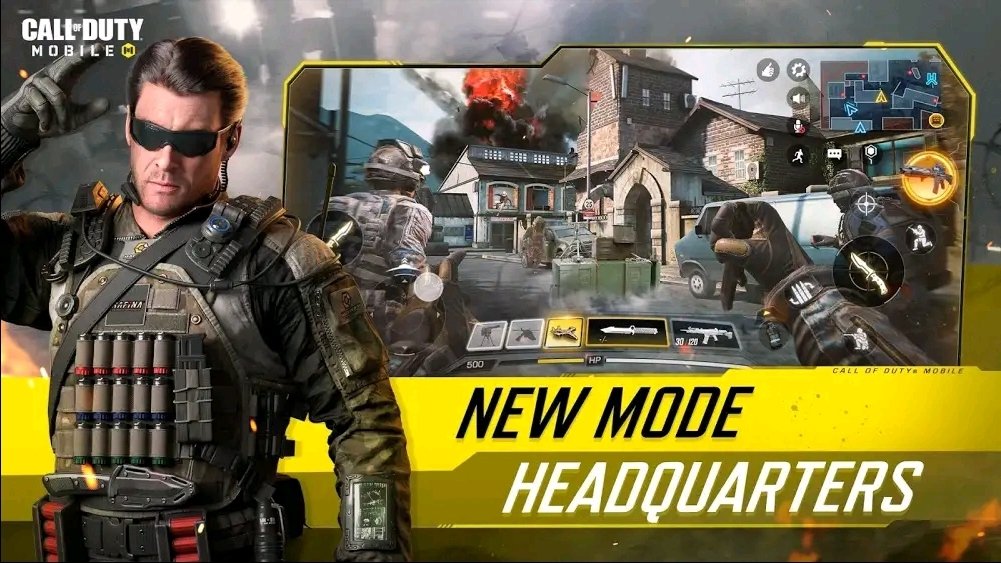 A Reddit user has spotted the 48-Dredge on the Season 9 test server.

New gameplay of the Dredge has also appeared.