[Buying Suggestion] Should i get Retail or OEM version of Windows? 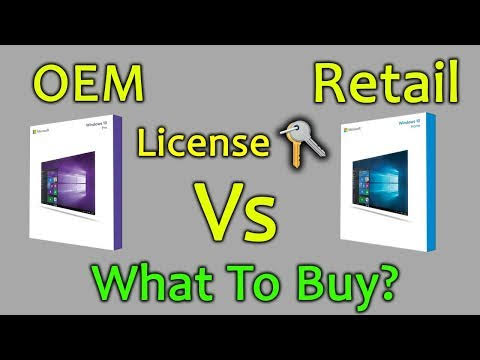 I’m bulding my first PC soon and i’m not sure if i should go with the retail or oem version of windows. Which one would you recommend?

OEM key is meant to be used for systems you build and then sell while providing support, you’re officially not meant to have it on a machine you keep. Also is only licensed for the one computer you buy it with/for, you’re not allowed to move the license to a different computer later.

Retail you are officially allowed to use on your own machine, are allowed to move it to a different machine if you want later, and comes in a nicer box.