[Buying Suggestion] Samsung Note 20 Ultra or iPhone 12 Pro Max : Which should i buy? 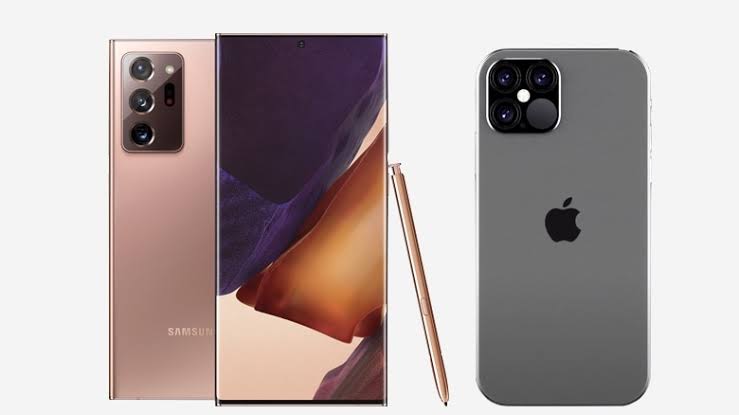 I’ve been an iPhone user for the last 8 years and I absolutely love it. However since the iPhone X (which I still use today) there hasn’t really been a huge design difference. I was hoping the 12 Pro Max would have a (totally) new design…which I new wouldn’t happen. However I’m considering buying the Samsung Galaxy Note 20 Ultra. I like the design especially the curved edge and I also really like the S-pen. I don’t know whether I should switch…any opinions?

Honestly in my opinion the Note series is getting worse and worse after they removed the headphone jack. I am a huge Samsung fan, but I would recommend waiting if you’re okay with ios. The Note series does have some amazing features, like the display, the S-Pen, and the camera but has awful bad stuff too. No headphone jack, high and unaffordable pricing, and the lack of software updates compared to iPhones is just ridiculously bad. Just wait till the iPhone 12.

The first thing to note is whether u need a good ui because I personally hate samsung’s ui and i prefer almost any other android ui like miui, oxygenos or funtouch.
Then there’s also the part where samsungs phones in India come with a exynos chipset instead of a snapdragon chipset.
The iphone clearly has a better ui, better camera, better camera and look fancier too
but if you wanna use some custom modded apps, android is the one to go.
i’d personally choose some other high end android flagship instead of note 20 ultra
I would choose a oneplus 8 pro
This is because oxygen OS in oneplus 8 pro is the best android ui, it looks good, is smart and doesn’t have any useless bloatware like samsung or mi adds in their phone.
But as people say, iphone is an iphone brooo, so choose iphone unless u need android features because they are overall a better device.
hope this helps

Agree with you member @PRIYANSHU

Nice to see your information in detail