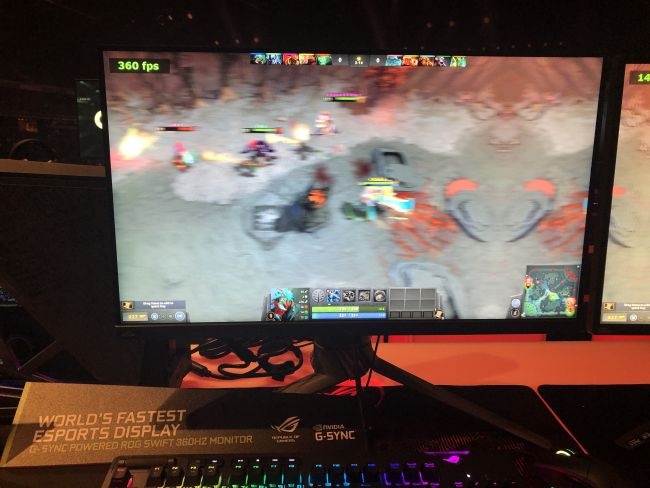 We were already scratching our heads at 300Hz laptop displays from Acer and Asus, but now Asus is taking things to another level. Alongside Nvidia, it today announced the Asus ROG Swift 360 monitor. The 360 in the name represents exactly the same specification of the Monitor that you think it is! It has a 360Hz refresh rate! To maintain that speed the ROG Swift 360 is limited to FHD resolution and a 24.5 inch.