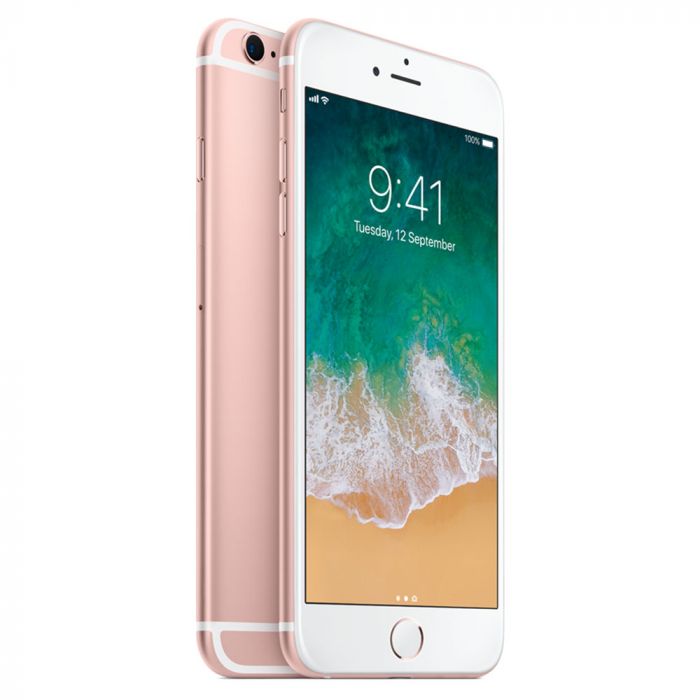 If you happen to be an iPhone 6S or 6S Plus user whose phone has stopped powering on then you are in luck. Apple has announced a new free repair program for certain iPhone 6s and iPhone 6s Plus after acknowledging a component found in these units that may fail.
Those users who own an iPhone 6S or 6S Plus would need to enter the device’s serial number into Apple’s official webpage to see if your device is eligible. Apple has said that only iPhone 6s and iPhone 6s Plus models made from October 2018 to August 2019 are affected by this issue.