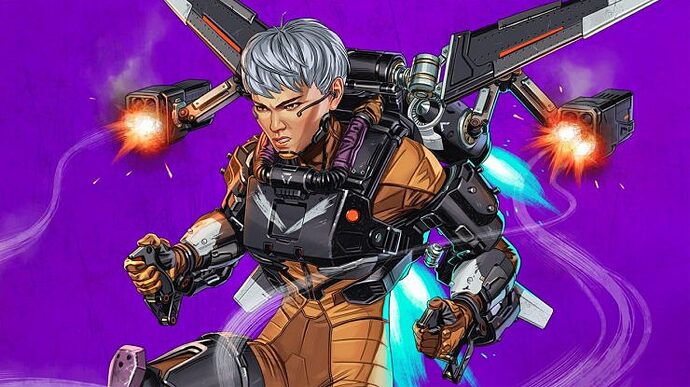 Apex Legends’ next season is calling back to Titanfall roots. Titanfall 2 players will probably recognize her old man as Viper, the boss of that game’s brilliant airship level, and the short (titled “Northstar” after his Titan class) shows us 'Kyrie taking a joyride in her dad’s mech. As usual, Respawn has unveiled their latest Legend, a smart-ass smuggler named Valkyrie. Valkyrie’s real name is Kairi Imahara, who grew up as the daughter of a famous Titan pilot, even stealing her dad’s ride at one point. Unfortunately, he eventually disappeared from her life, leaving her with a lot of questions. This next season of Apex Legends will include more ties to Titanfall than ever before. As for how Valkyrie will play, we don’t know what her powers are yet, but her key art and introductory short hint she’ll be able to fly and possibly control some sort of drone. Ah, but that’s not all! Respawn has also announced Apex Legends Mobile.