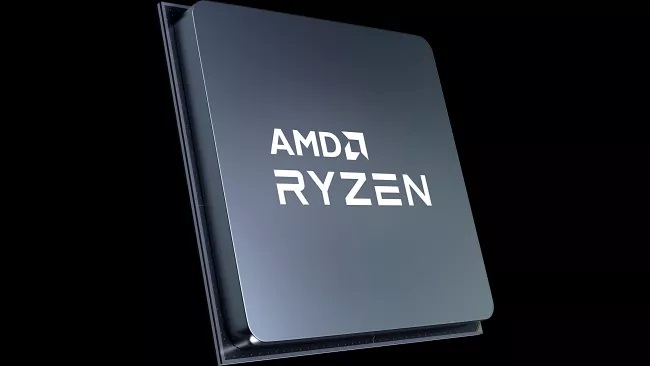 The Ryzen 7 5800X emerged to give the Intel Core i9-10900K a run for its money. On one end, the chip could belong to AMD’s upcoming Zen 3 (codename Vermeer) family, which the chipmaker will present on October 4. Just a small disclaimer, Ashes of the Singularity is one of the easiest benchmarks to spoof. Therefore, we recommend you approach the Ryzen 7 5800X results with a touch of salt. According to the benchmark, the Ryzen 7 5800X comes with an eight-core, 16-thread configuration, which means that it’s the potential successor to the existing Ryzen 7 3800X. The Ryzen 7 5800X is apparently an octa-core part so its nearest rival should be the Core i7-10700K. Both test systems employed the same GeForce RTX 2080 graphics card with the only difference being the amount of memory between the two configurations. The user appeared to have used the Crazy 4K preset for testing. 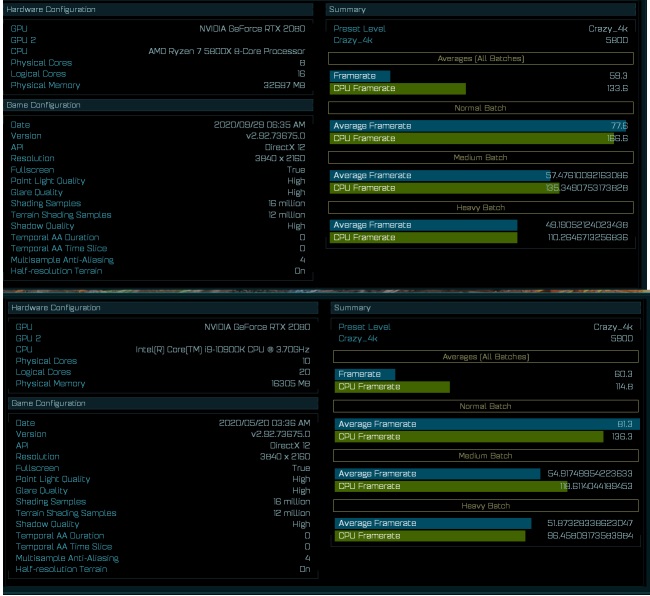 Overall, the Ryzen 7 5800X delivered up to 16.% higher performance than the Core i9-10900K in Ashes of the Singularity. It’s a good outcome for AMD as the Ryzen 7 5800X seemingly was at a two-core disadvantage. It’s pertinent to note that the user tested both chips under the DirectX 12 API, which takes advantage of more cores. However, clock speeds are equally important. AMD didn’t disappoint with Zen 2, and from what has been leaked so far, Zen 3 will likely blow us out.