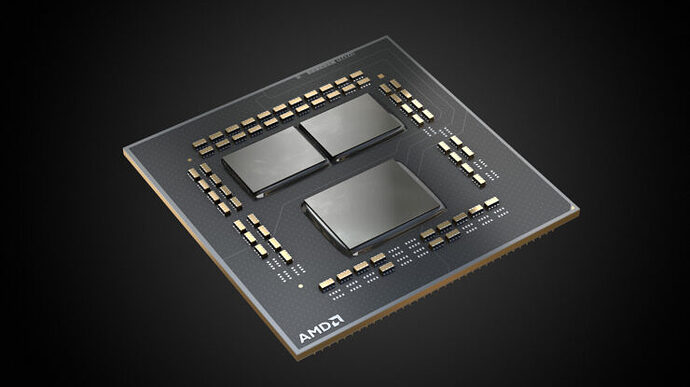 740×416 32.4 KB
There has been a lot of talk going on regarding AMD Ryzen 5000 Desktop CPU and Smart Access Memory support on X470 and B450 motherboards. Some board vendors are enabling early support for the latest Ryzen processors on their 400-series boards while others are prepping to add SAM support to these motherboards but it looks like an official firmware is still planned for January launch. There are already motherboard makers who have landed early support for Ryzen 5000 CPUs on their boards based on the 400-series chipsets. 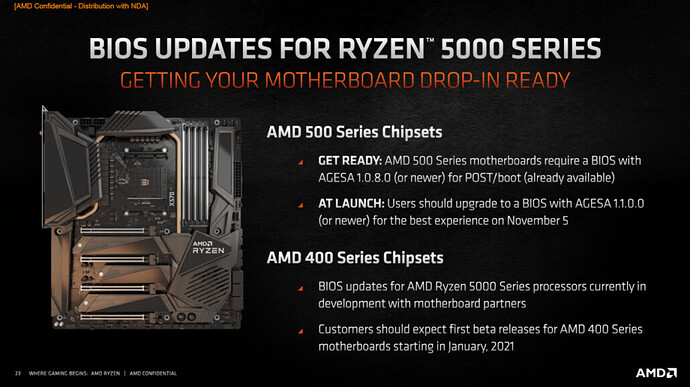