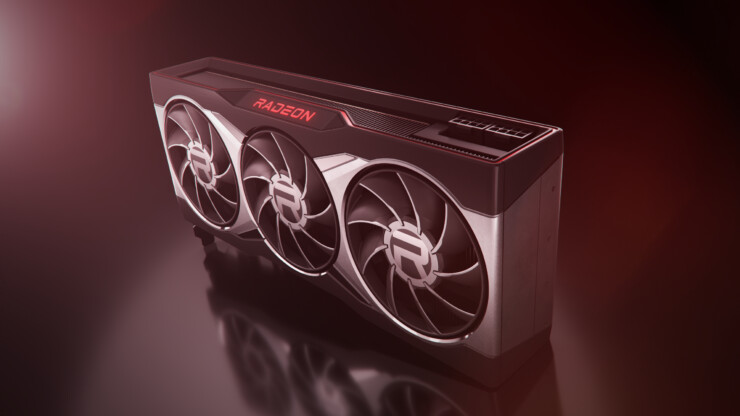 740×416 42.5 KB
The latest AMD Radeon RX 6800 ‘Big Navi’ graphics card benchmarks have leaked out in Basemark which were spotted by Videocardz. We are still a week away from knowing its full performance potential against its GeForce RTX 30 series rivals but benchmarks have been leaking every now and then which shows us that the graphics card is going to knock out the RTX 3070 with twice the memory and surprisingly powerful graphics performance in gaming titles. 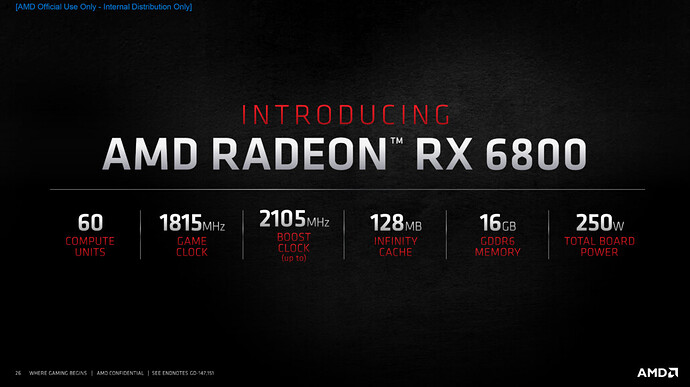