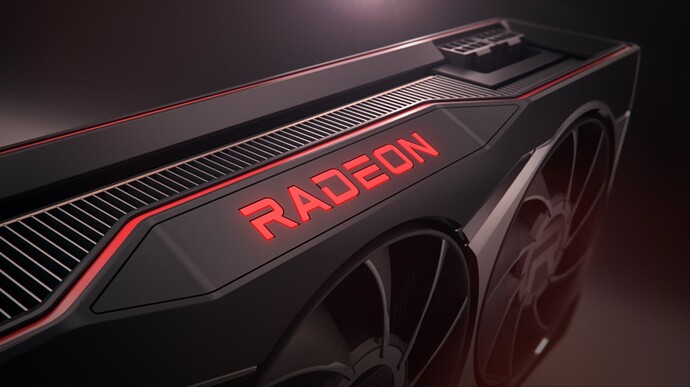 According to the reported specs, the AMD Radeon RX 6900 XT seems to be a beast of a graphics card with insane clocks. Patrick states in his tweet that the AMD Navi 21 XT GPU which is allegedly the “Big Navi” GPU that all enthusiast gamers have been waiting for. As per previous reports, the 21 XT GPU will be featured on the Radeon RX 6900 XT graphics card but there are also reports that a faster XTX variant exists which would be even faster. The Navi 21 XT GPU will come with a game clock of around 2.4 GHz which are the highest clock speeds we will get to see on a consumer desktop-grade graphics card. The GPU is also said to feature a TGP (Total Graphics Power) of 255W. This doesn’t mean the whole board power but rather the GPU itself. The GeForce RTX 3080 for comparison has a TDP of 320W & the GeForce RTX 3070 has a TDP of 220W. The Radeon RX 6900 XT, is said to feature 16 GB of GDDR6 memory which is also what we’ve seen in various previous leaks. As for comparison, the performance looks to be really close to the NVIDIA GeForce RTX 3080 graphics card which is very impressive for AMD to hit, and if they can price the Big Navi graphics card right at around $499-$599 US, then they will have a killer 4K solution in their hands. The card will feature dual 8-pin power and display ports would include a USB Type-C (VirtualLink), 1 HDMI, and 2 DisplayPort connectors. AMD will officially be unveiling its Radeon RX 6000 series graphics card family on October 28th.