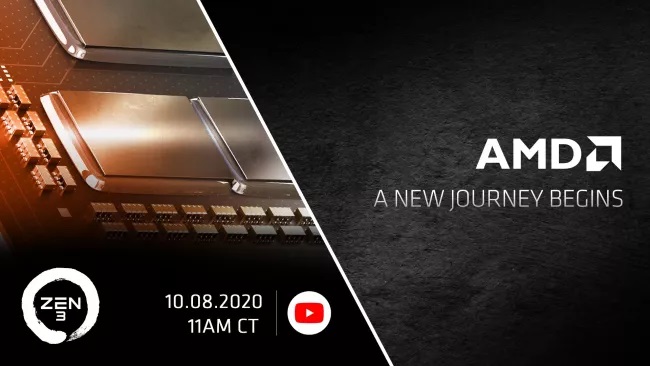 Lisa Su continues to achieve win after win in the CPU market arena, as Steam’s Hardware Survey now reporting a 25% market share for AMD processors, which is growing every month at a rate of 1%. Now on the verge of a new CPU launch, AMD is pushing its new Ryzen 5000 series CPUs as gaming CPUs, something AMD has never done. It wasn’t until 2017 with 1st Gen Ryzen that AMD began making a comeback. They weren’t great at gaming, but AMD’s focus to bring both high core counts and good IPC to its CPUs allowed them to start gaining back market share, especially from PC enthusiasts. Now with today’s current Ryzen 3000 CPUs, AMD is going toe-to-toe with Intel in gaming benchmarks for the first time ever since 2006, almost beating Intel’s Core CPUs.If AMD’s new Zen 3 chips deliver on the promise of high gaming performance, we could see a massive swing in market share over to AMD.