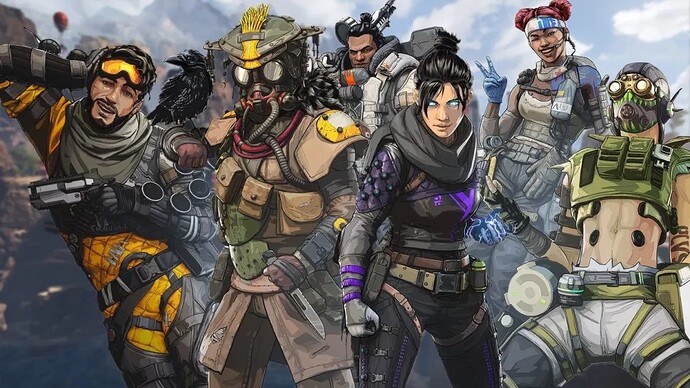 A data miner claims to have uncovered the abilities of Pariah, a new legend coming to Apex Legends. (She might not be the next legend added to the roster, since details of other characters leaked prior to this one.) According to the person, Pariah’s tactical ability is a sonar grenade that reveals hidden enemies for 15 seconds—presumably a wallhack effect. Her ultimate, called Sacrificial Romantic, involves setting off a device that releases “a flurry of steam in all directions” but restricts her from moving, and her passive, Aplomb Training, makes her immune to that steam as well as stun effects and lets her see enemy health bars. That ability to see health bars would make a communicative Pariah player a great asset to have on a team. Of course, like all leaks, this information should be taken with a grain of salt and could change dramatically by the time Pariah makes it into Apex Legends.