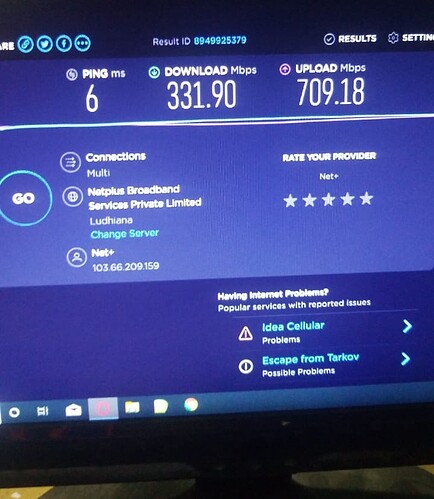 Yes members, you read it right. A rumored trick is showing NetPlus ISP users a whopping DL/UL speed of 331 Mbps & 709 Mbps respectively. According to a twitter member @boostermediahou, following these instructions will give you a speed boost on whatever NetPlus plan you have:
Step 1 Unplug the ethernet wire and other internet network connection
Step 2 Plug the ethernet wire and connect your pc to wifi connection as well as USB Tethering at the same time
Step 3 Go to network and internet options and then go to change adapter settings
Step 4 Select both connections and then select bridge connection
Step 5 Open speed test and then do speed test
If you get more speed then remove/disconnect the secondary connection weather it is USB tethering or wifi connection

Step 6 After removing the usb wire for usb tethering or disconnecting the wifi connection, Do speed test again
Step 7 And you’re done

But many of the NetPlus users are saying the trick is just an illusion, it shows you crazys speed but on downloading the speed is mere 9-10 Mbps. Thanks member @jcfrodev21 for helping in making this article. 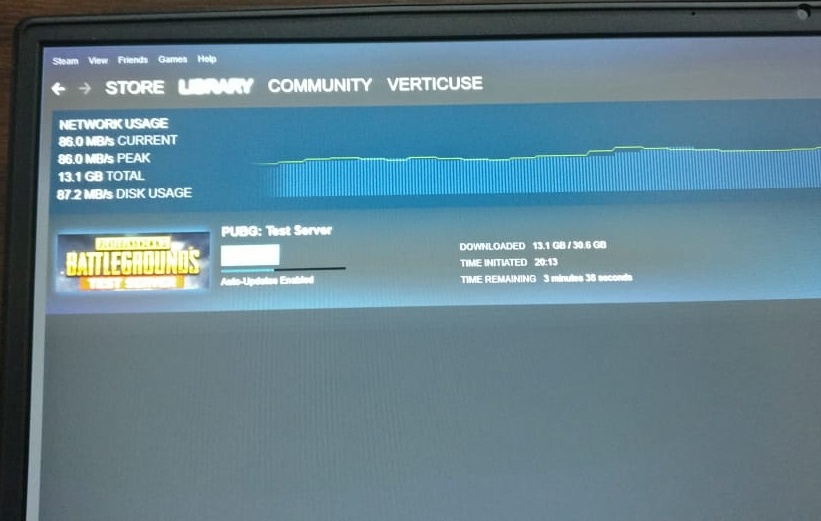 While some of the experts says “The basic idea is that the speed limit is on downloading from domestic servers and if you are downloading from external servers and both your ISP and the server have extra bandwidth available and your router and Laptop/Computer is connected via Ethernet and is capable of higher transmission speeds then you will utilize the entire bandwidth of the connection and get much much more speed.”

PS: It is working for some users only