A Mysterious Database Exposed 200 Million Americans' Personal Info. And we have no idea who it belonged to 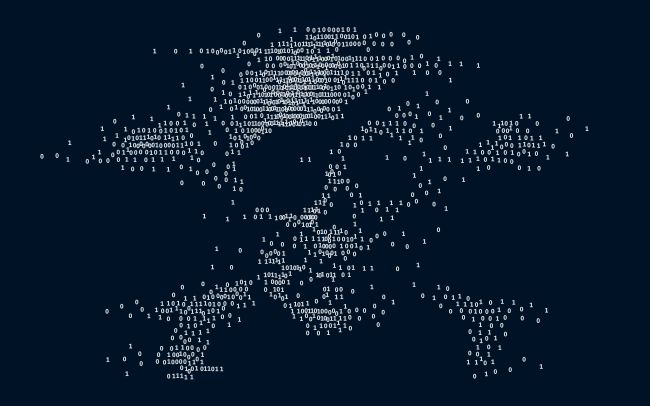 Here’s a strange one: CyberNews reported Friday that a Google Cloud database exposed the personal information of roughly 200 million Americans. It’s not clear who owned the database, however, and it appeared to have been wiped on March 3. But that wasn’t actually the end of the saga; things only got weirder from there.
First things first. CyberNews said the database contained 800GB of data in three folders. The first had 200 million records about American individuals, the second had “emergency call logs of a fire department based in the U.S.” and the third had “a list of some of the 74 bike share stations that used to belong to a bike share program.”
CyberNews said that “we did not manage to discover who [the database] belonged to before the unidentified party erased all the records and left a link to a website where a dancing pirate urges visitors to fix their security.” Which is exactly the kind of thing one wants to hear when the information of 200 million people is at risk.
This is the kind of story that A) immediately makes one question how much information has been exposed in public databases like this and B) leads people to check their calendars to make sure the entire report wasn’t an April Fools joke. Rest assured, even though the last few months have felt like decades, it’s still March.